Professor
Center for Modeling, Optimization and Computational Analysis (MOCA)
holmes@rpi.edu
518-276-6891
https://faculty.rpi.edu/mark-holmes
My research interests are time dependent. The reason is that I like mathematics, and I like to use mathematics to understand the world we live in (i.e., I am an applied mathematician). Here are two specific research topics of current interest: 1) Mechanoreception. This is the study of how a living organism senses and then recognizes mechanical stimuli. The mechanoreceptors that I am presently working on are in the auditory system and in skin. For example, the mechanisms through which skin transduces tactile stimuli from a mechanical to neural signal are not understood. Therefore, the goal of my research is to construct a mathematical model that describes this process. This project involves the study of the nonlinear deformation of skin, the analysis of the dynamics of the tactile receptor, and the study of the nonlinear diffusion associated with the electro-chemical processes in the nerve. 2) Sleep-Wake Cycle. The goal of this research project is to derive, and then analyze, a physiologically based model of the human sleep-wake cycle. The approach is to use the known properties of the neurotransmitters associated with wake and sleep, and the regions of the brain in which they function, to derive the model. This approach also incorporates, or accounts for, the states of sleep (REM and NREM) and the mechanisms that regulate it (homeostatic drive and circadian synchronization). Books: 1) Introduction to the Foundations of Applied Mathematics, Springer, 2009. 2) Introduction to Numerical Methods for Differential Equations, Springer, 2006 3) Introduction to Perturbation Methods (2nd Ed), Springer-Verlag, New York, 2013. 4) Introduction to Scientific Computing and Data Analysis, Springer-Verlag, New York, 2016.

Development and analysis of mathematical models for physiological systems, including modeling the biological tissues found in joints (such as the knee).

“A model and analysis for the nonlinear amplification of waves in the cochlea,” with K. Fessel, Mathematical Biosciences, v301, July 2018, Pages 10-20

“Model and Analysis for the Onset of Parkinsonian Firing Patterns in a Simplified Basal Ganglia,” with M. Caiola, International Journal of Neural Systems, v29(01), 1850021 (2019)

Modeling and Analysis of Wave Amplification in the Cochlea

The fundamental open question in understanding how we hear concerns the role of a nonlinear feedback mechanism known as the cochlear amplifier.

This is an interdisciplinary program for undergraduates, graduate students, and postdoctoral associates that integrates modeling, analysis, and computations with contemporary experimental research. 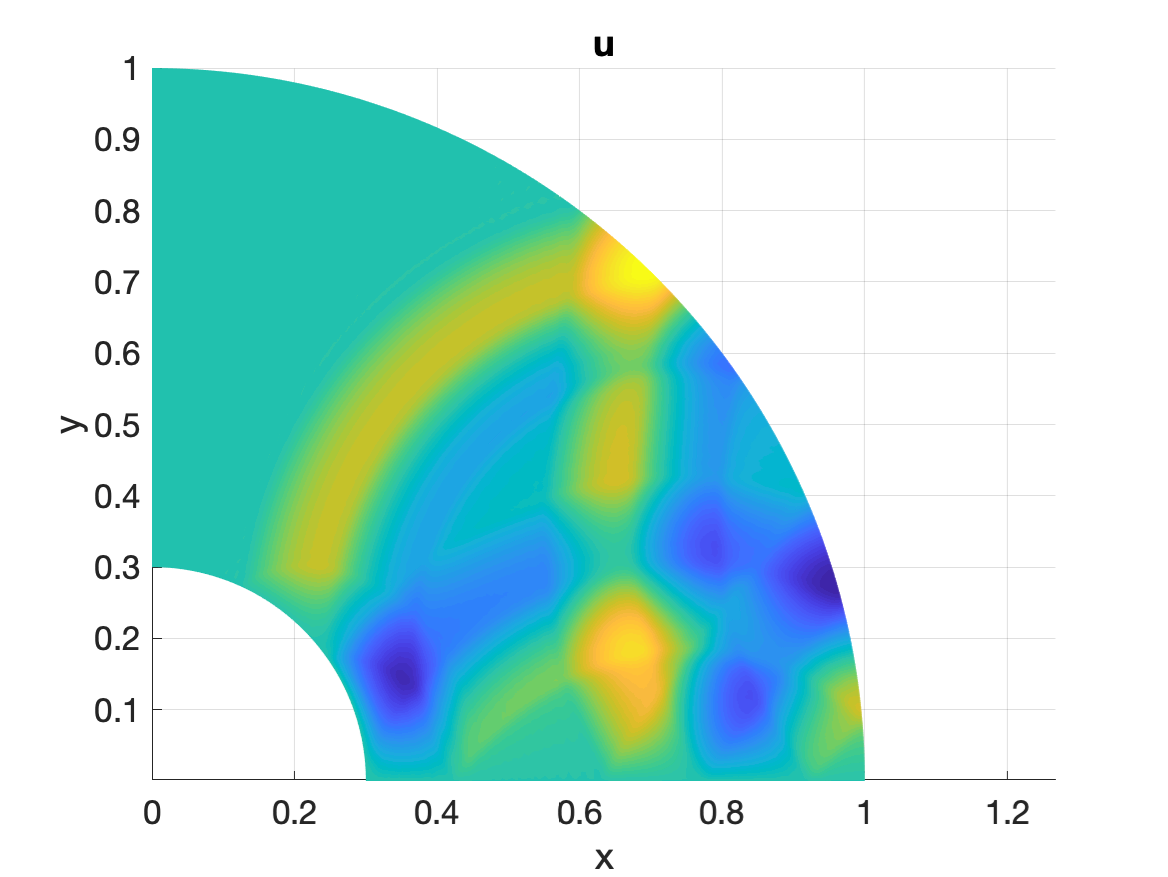